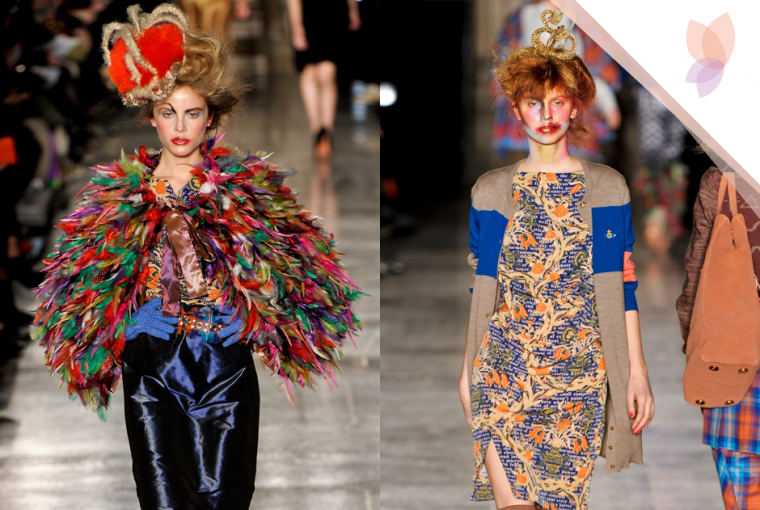 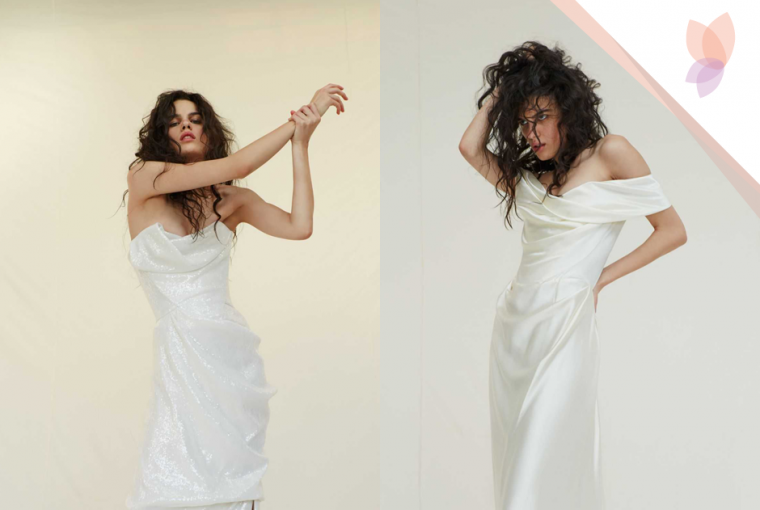 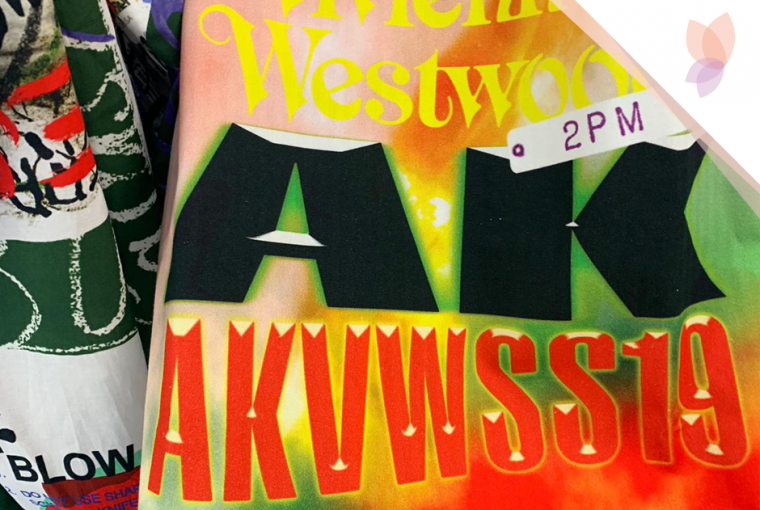 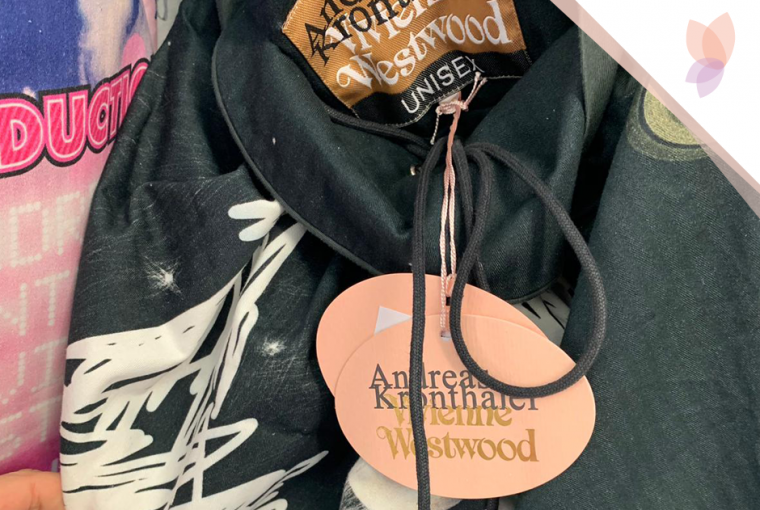 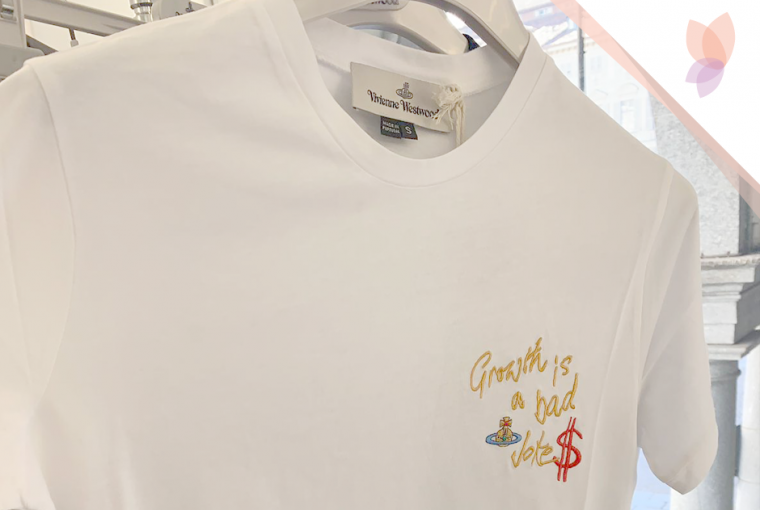 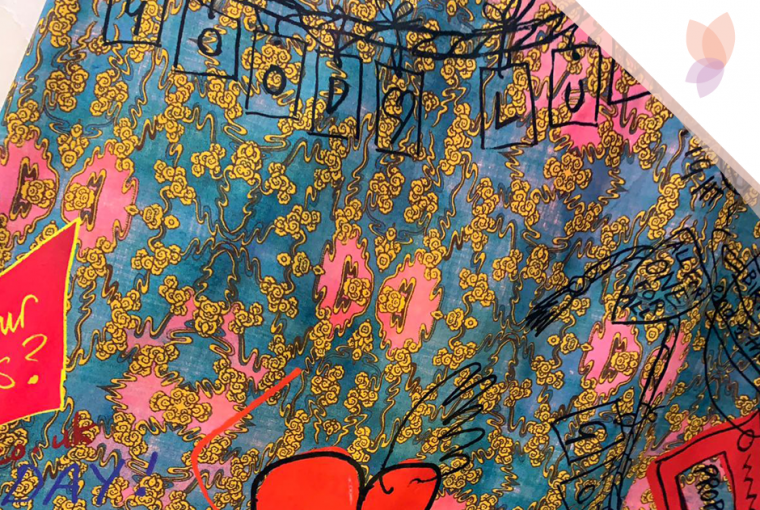 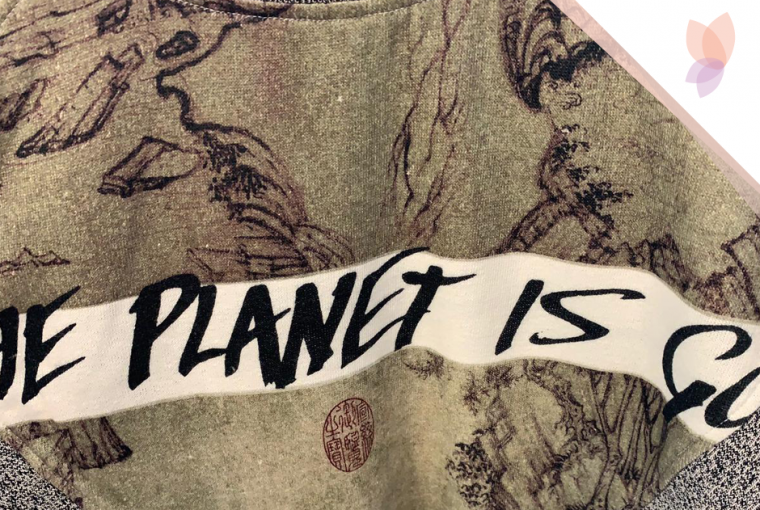 Nonconformist, eccentric, active on several fronts: Vivienne Westwood, the ingenious British designer who helped spread the punk style and turned fashion into a means of political and environmental activism. After having invented in the seventies a new way of dressing made of studs and transgressive combinations, today he uses his creations as a means to launch messages of protest against practices and policies that put at risk the balance of our planet and human rights. All its products are cruelty-free, free of skins and furs of animal origin. A style icon always ready to fight for what he believes in. In February, during the fashion week, the documentary film Westwood: Punk, Icon, Activist arrived in the cinemas. directed by director Lorna Tucker. A work that transcends the standard model of fashion films to tell the story of Vivienne through her words and those of those who are next to her every day. The intimate portrait of an exceptional stylist who has succeeded in realizing herself with extreme determination, becoming a fashion icon and a reference model for several generations. And that will never trade his independence. 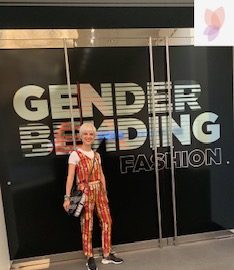 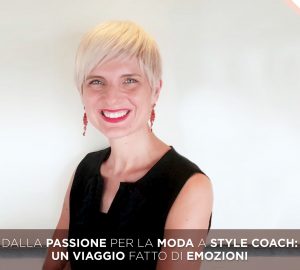 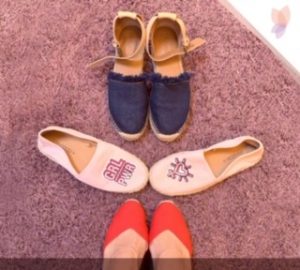 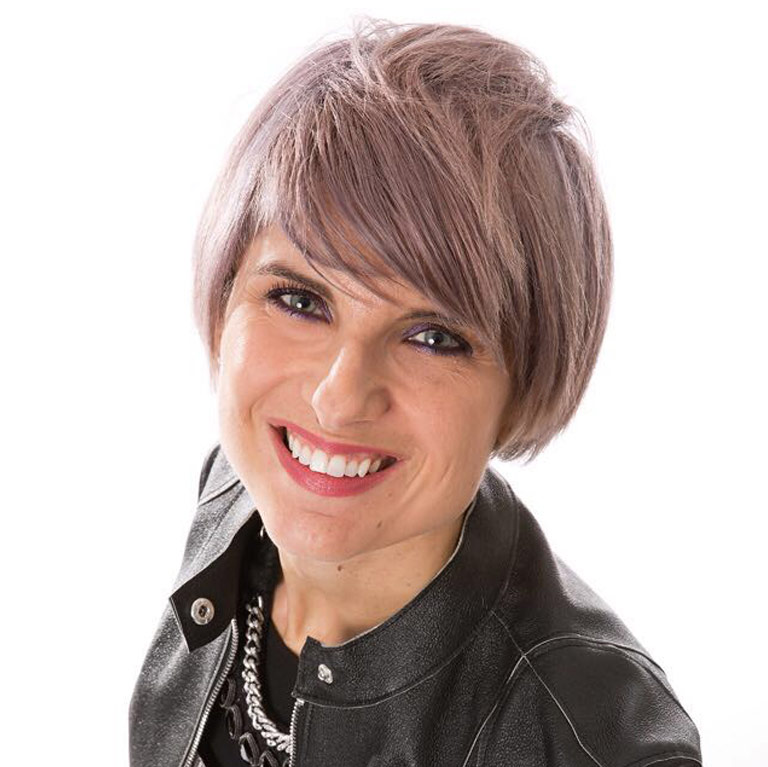